The Outsider Magazine caught up with endurance athlete Rachel Nolan to talk about her recent London-Edinburgh-London cycle.

Rachel Nolan (31) is a badass. The Mayo woman, who is supported by Columbia, has racked up a serious amount of events in Ireland and further afield this year. She won The Race in Donegal, a 250km unsupported endurance event, and followed this with victory in Coast to Coast, a multi-sport event that starts in Co Sligo and finishes at the foot of the Mournes. Her other achievements include completing the Marathon des Sables, ITERA and the Wild Atlantic Way Audax cycle. 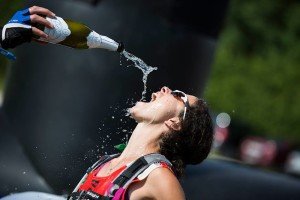 Her latest feat is completing London-Edinburgh-London in just four days. A 1465km cycle in under 93 hours: “We had horrendous weather but that was why it was so rewarding, they had the most DNFs ever because of the relentless rain and headwinds. We slept for about three hours the first night, the second night we slept for two and the night after that I didn’t bother going to the bed at all, I slept in the kitchen under a table for an hour and then got on the bike again. The final night we just kept going. At night, there were a few crashes, a deer came out in front of one of the guys and he ended up in the hospital and another few people went straight into the ditch after falling asleep on their bikes.”

London-Edinburgh-London (LEL) is part of the Audax Challenge series: “It’s basically like a randonnée, it’s not a competition and that’s what I like about it. You’re racing against time and you’re self-sufficient which makes the adventure even more fun. The people doing these events are outgoing, they like to break their own personal limits and are always a bit ‘nuts’.

“The camaraderie is just phenomenal and the goal is to get to the finish line. If you see someone stopped to fix a puncture you are going to stop and see if they are ok, whereas if you’re doing a race you might be secretly hoping they get a puncture!”

“For LEL, you have checkpoints that you have to get to and there are cut off times. In all the Irish Audax events, you have to keep the receipt from a certain shop to prove you were there or they ask you how many colours are on a sign on a certain pub, something ridiculous that ensure you reached all the checkpoints. That’s how they keep the cost down, so normally it’s €5 to enter and it’s 200km minimum, you certainly get value for money.” 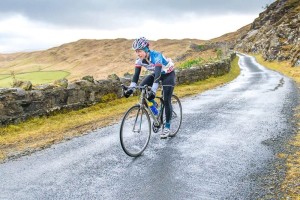 Rachel chooses three big events to do each year. This year she did The Race up in Donegal which is known to be Ireland’s toughest endurance race followed by the Coast to Coast, starting at Enniscrone beach in Co. Sligo and finishing at the bottom of the Mourne mountains’. She won both. She makes it all sound so easy, but she has had her fair share of difficulties along the way.

“In 2015, I did quite a lot of ultra-distance trail running events in extreme heat. Although I did take over 50 salt tablets that year, the accumulation of salt loss was more than the body could handle. An hour after completing the OCC  55km trail run in Chamonix, I had a seizure on the street and luckily the doctor who came to the scene was an anesthetist and assessed the situation quickly. He knew that I had hyponatremia. This is where the body lacks sodium and in extreme cases like this can lead to death caused by brain edema.”

“They quickly intubated me with a general anesthesia to protect my brain and helicoptered me to Annecy hospital where I was in a coma for over 40 hours.”

“Once I woke up and convinced them I was still alive they let me loose again and I started a new job down in Montpellier two days later.” 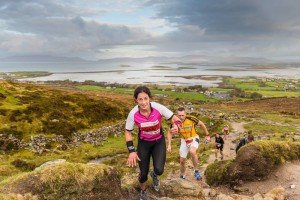 She insists she is not superhuman: “I hit limits all the time. I find a 5km run tougher than doing any of these events. The longer events just seem to suit my body better. That lung bursting racing doesn’t really interest me, you can’t even talk to anyone!”

Rachel runs an adventure tour company in the west of Ireland called Rachel’s Irish Adventures where she offers bespoke tours throughout Ireland, everything from cycling, walking, baking and of course her renowned Whiskey Appreciation Sessions. “I have eight French coming over for a week of trail running and I know that they are just going to be blown away.”

The next big challenge for Rachel will be in 2018, where she looks forward to getting back into the trail running and hopefully going to La Reunion for the Adventure Race World Championship 2018. 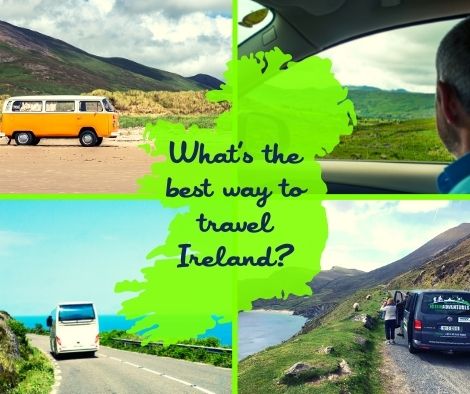 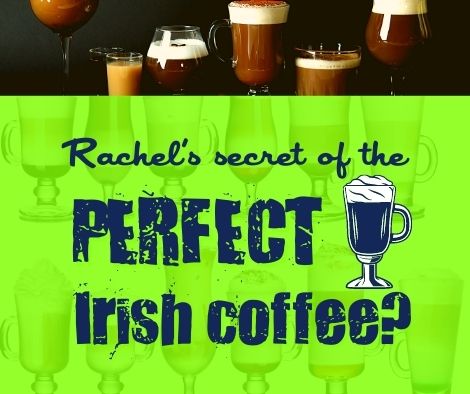 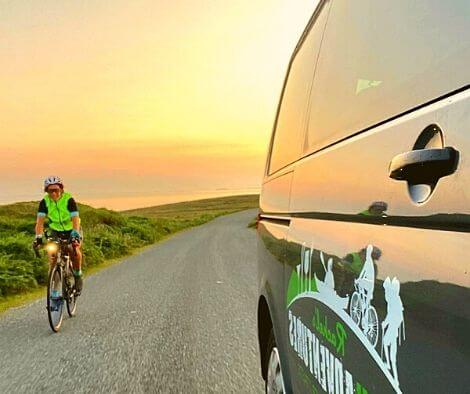 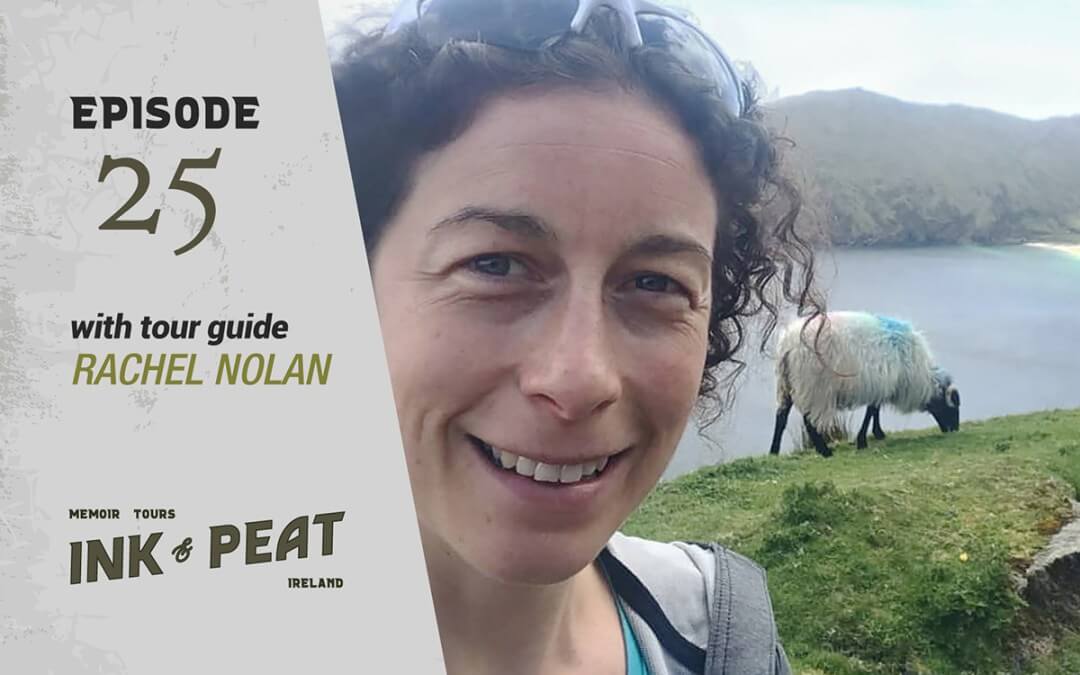 Rachel in the Media